I’m editing the photos from Valencia Cathedral, taken during my Spain trip, and thought I’d share a photo of what is said to be the Holy Grail. For those of you who don’t know what the Holy Grail is (or who have never watched “Indiana Jones”), the Holy Grail is said to be the cup that Jesus used during the last supper. This Cup is made of agate stone – a popular material for drink vessels in his time. It is cut out entirely from a large chunk of agate, 9 cm in diameter and completely plain. The decorations of gold and pearls were added to the supporting structure over the centuries. I have to say, it was quite a soul quieting experience to be in the chapel that holds it. You could hear a pin drop. Pretty awesome (literally the definition of awesome).

The Holy Grail is believed to had been left in the house where the Last Supper took place – a house belonging to the family of St Mark the Evangelist, who later took it to Rome when he went to serve as an interpreter for St Peter. Passed on within the church and used as Papal Chalice, the relic was shipped out of Rome in 3rd century by St Lawrence, in anticipation of a persecution. It was taken out of Rome in the hands of a Spanish soldier to Huesca, Spain. During the Muslim occupation of the Iberic peninsula, the Grail went into hiding and later re-emerged in various Spanish monasteries and cathedrals. The Kings of Spain looked after it, on occasions taking it into their treasuries or palaces, until it was finally presented to the Valencia Cathedral in XV century, where it remained ever since. It briefly left the Cathedral only twice, both times during the 1930s Civil War, for fears of plunder. #Sundayfeels #thegrail #Valencia

(info credit given to http://www.valenciavalencia.com/sig…/holy-grail-valencia.htm)

And yes, this photo is available for purchase in any size. Click to order.,

50% of profit from the images on my website (www.chattergoldstudios.com) will go to Hurricane Dorian relief (Red Cross) today through September. Please share, buy, etc… You will find a variety of images from photography to prints of my latest abstract paintings. Just use the search bar in the upper right side of my website.

These images are a little flashback to Hurricane Sandy’s waves climbing the beach at Deerfield Beach’s Trespass area (local Deerfield Beach, Florida folk know where that is).

The storm surges and waves were a reminder of mother nature’s strength…and extreme beauty.
Click on images below for prints, canvas, fine art prints and a variety of wall art and mediums. 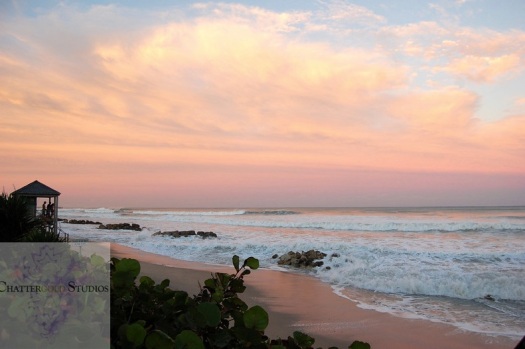 From now through the end of January, I will be donating 50% of all profits from my Etsy Shop to St. Judes and Shriners Hospitals for children. Great excuse to both donate and decorate. Please check out my shop regularly for new pieces and share with your friends.

Click image to check each piece out and order… 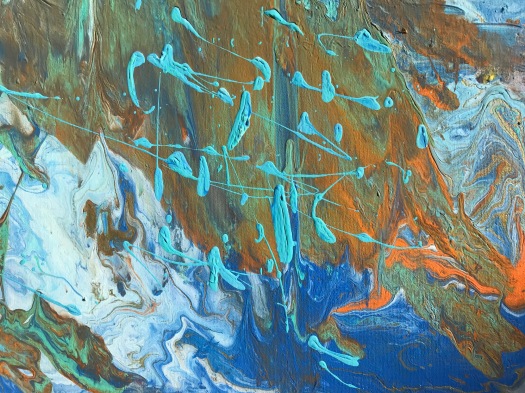 Today and tomorrow ONLY, I’m offering 40% off of all prints, metal prints, canvas and photo products in my photography on  www.chattergoldstudios.com

when you use the code: SundayMondayFunday at checkout 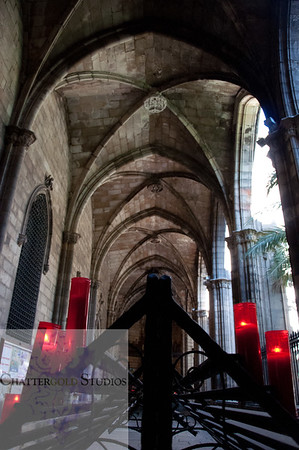 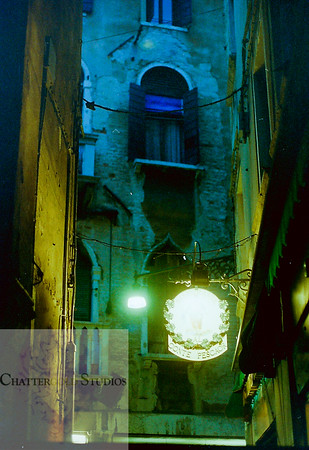 Visit Chattergold Studios for more wonderful places and feel free to use the search bar in the upper right corner to find any subject matter you fancy.

Thank you for visiting. 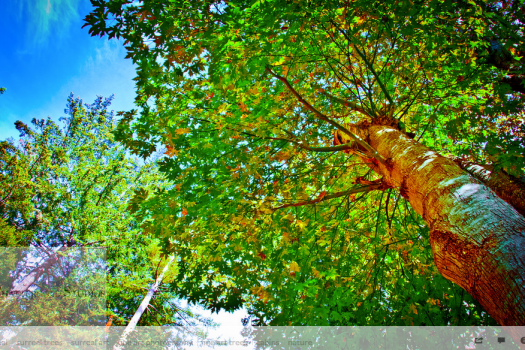